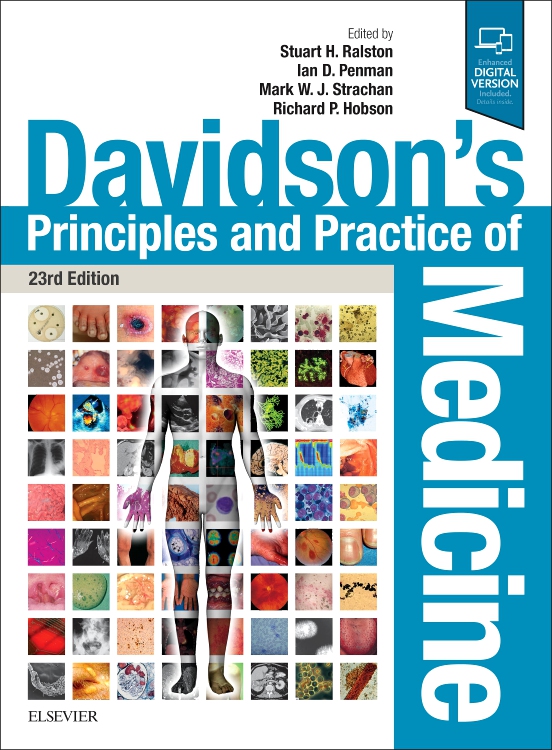 More than two million medical students, doctors and other health professionals around the globe have owned a copy of Davidson’s Principles and Practice of Medicine since it was first published. Now in its 23rd Edition, this textbook describes the pathophysiology and clinical features of the most frequently encountered conditions in the major specialties of adult medicine and explains how to recognise, investigate, diagnose and manage them. Taking its origins from Sir Stanley Davidson’s much-admired lecture notes, Davidson’s has endured because it keeps pace with how modern medicine is taught and provides a wealth of information in an easy-to-read, concise and beautifully illustrated format. This book will serve readers everywhere as a core text that integrates medical science with clinical medicine, conveying key knowledge and practical advice in a highly accessible and readable format.

overviews summarise the main elements for each system and now feature in the biochemistry, nutrition and dermatology chapters. sections provide a clear pathway for the assessment of and approach to the most common complaints in each specialty. summaries detail the practical skills that medical students and junior doctors must acquire. boxes emphasise the core knowledge needed to manage acutely ill patients. , In Pregnancy and In Adolescence boxes highlight differences in the practice of medicine in these patient groups, and illustrate the interfaces between medical, obstetric and paediatric services.

Book Reviews
"a superb textbook of clinical medicine that will appeal to a wide audience at a competitive price. It has been a gem and remains a gem."
Book details
ISBN: 9780702070280
Page Count: 1420
Illustrations: Approx. 925 illustrations (750 in full color)
Retail Price: €65.99
Related Books 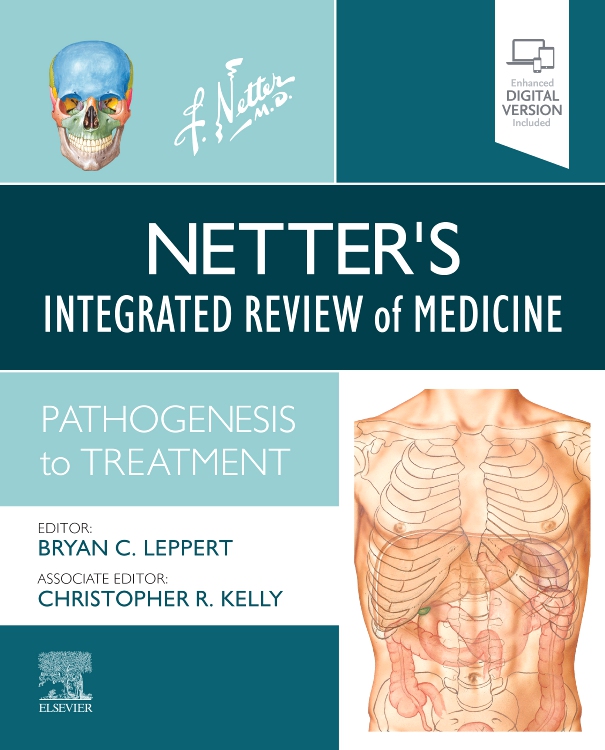 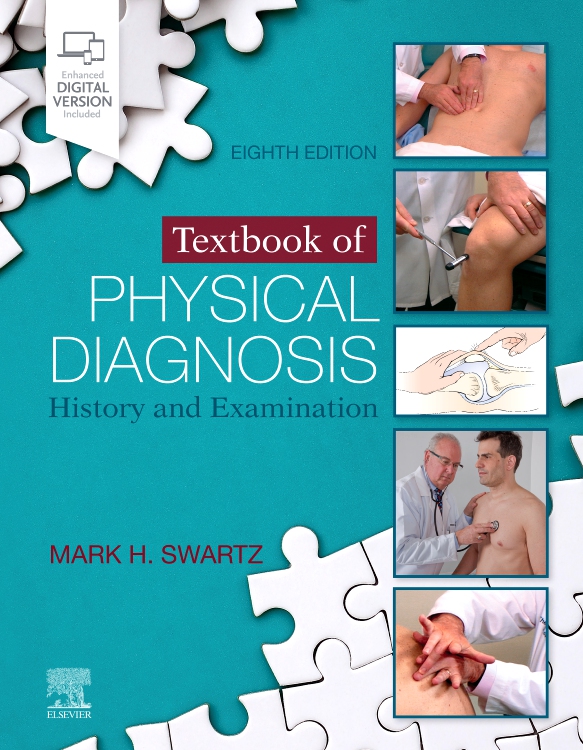 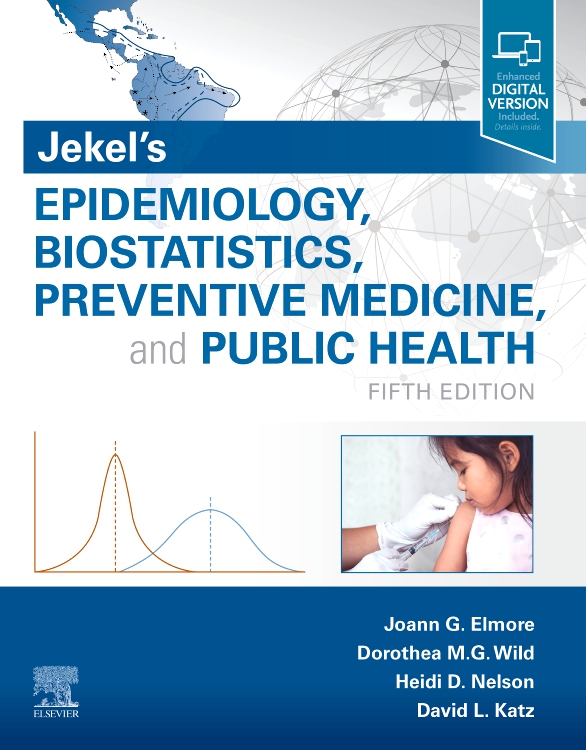 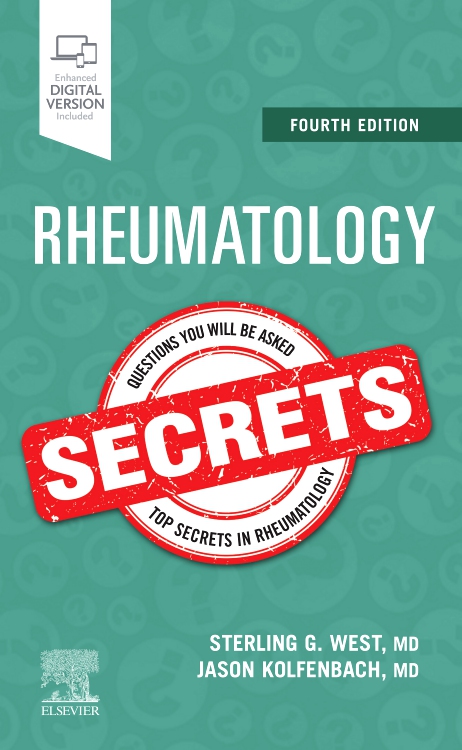 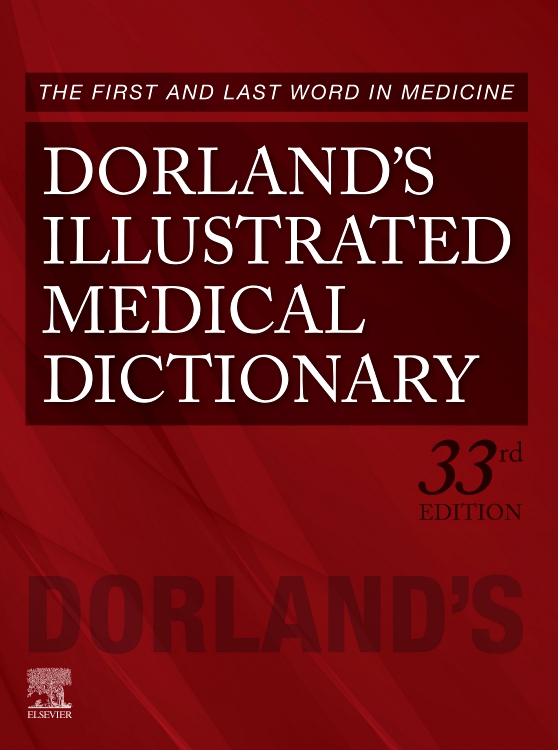 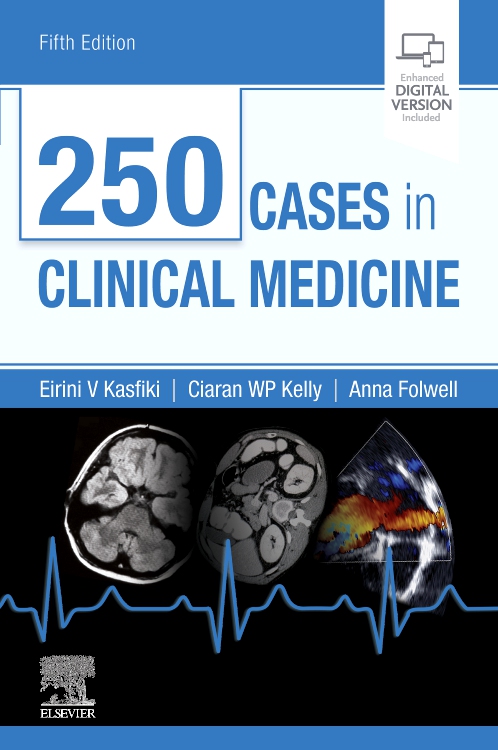 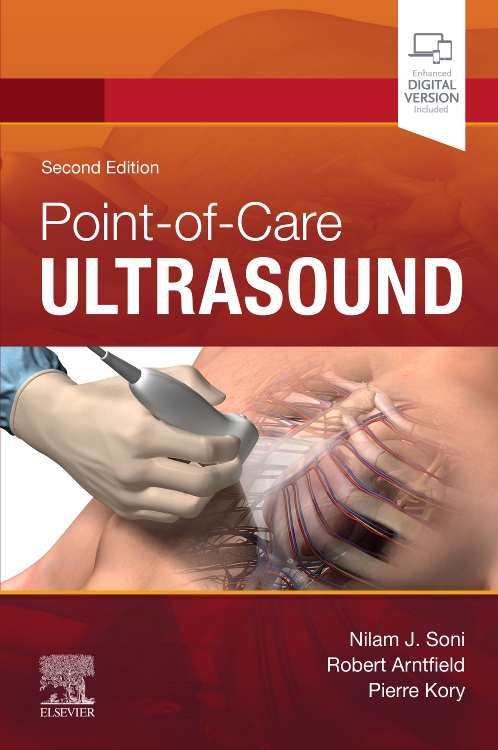 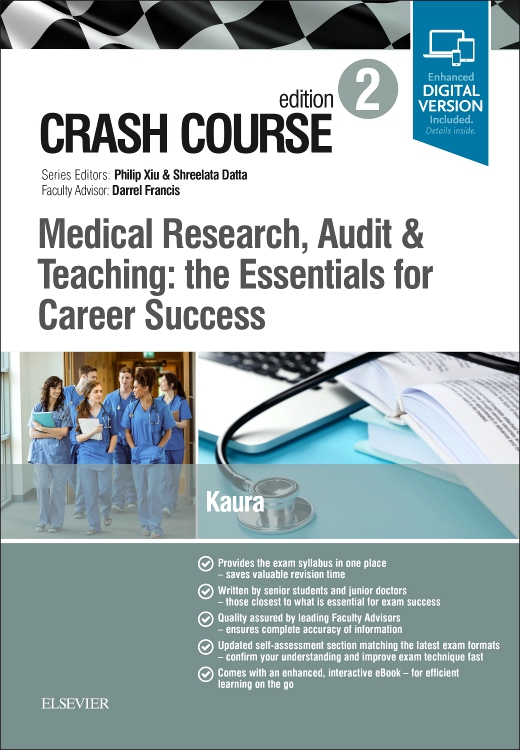 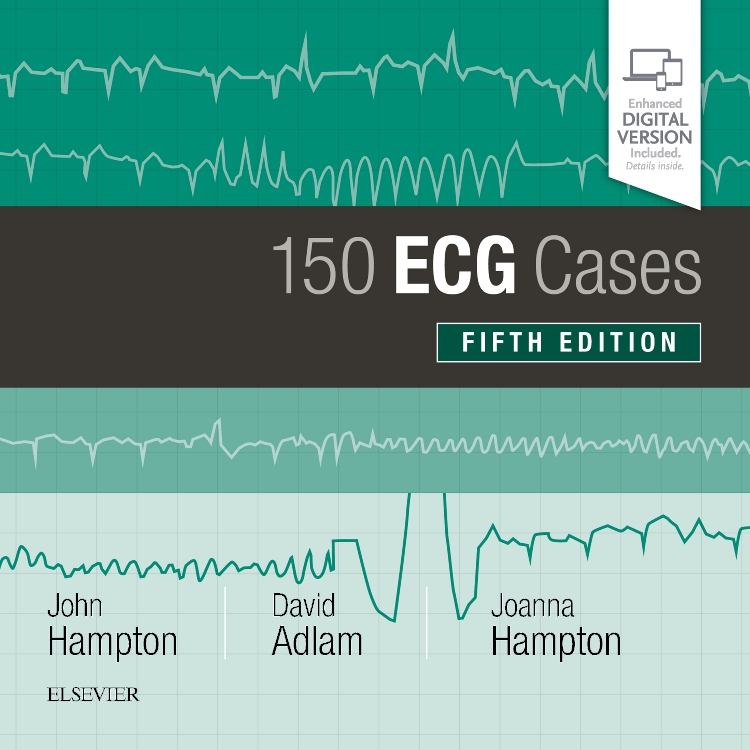 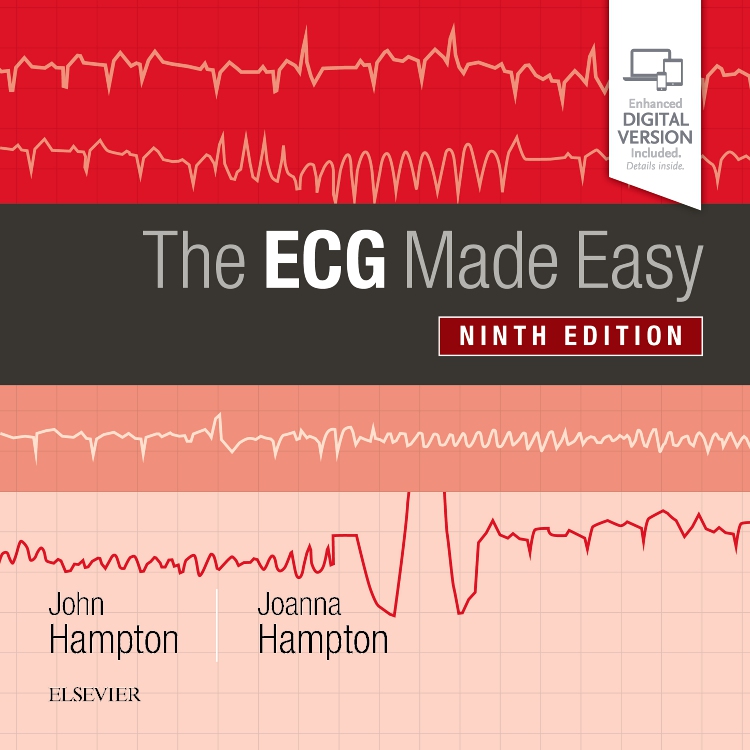 The ECG Made Easy 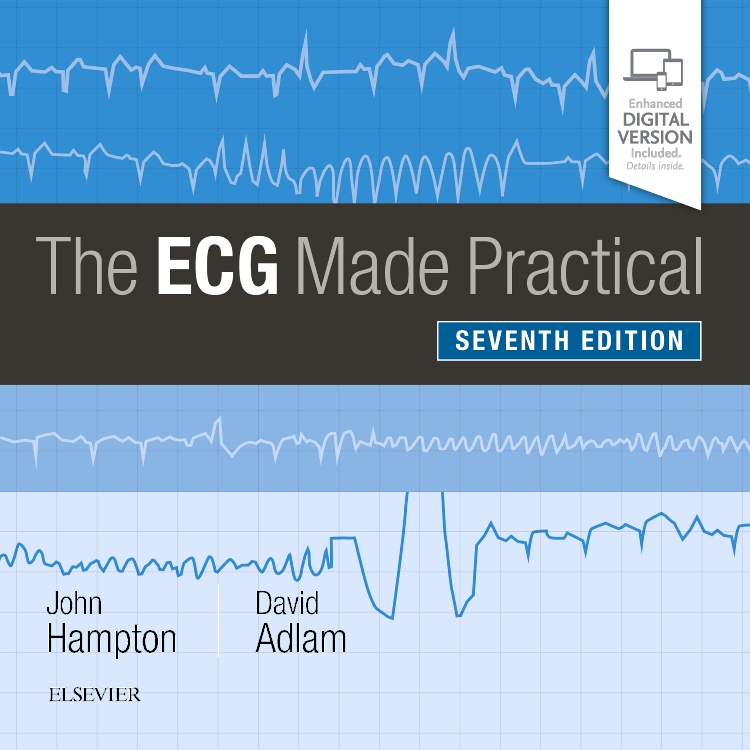 The ECG Made Practical 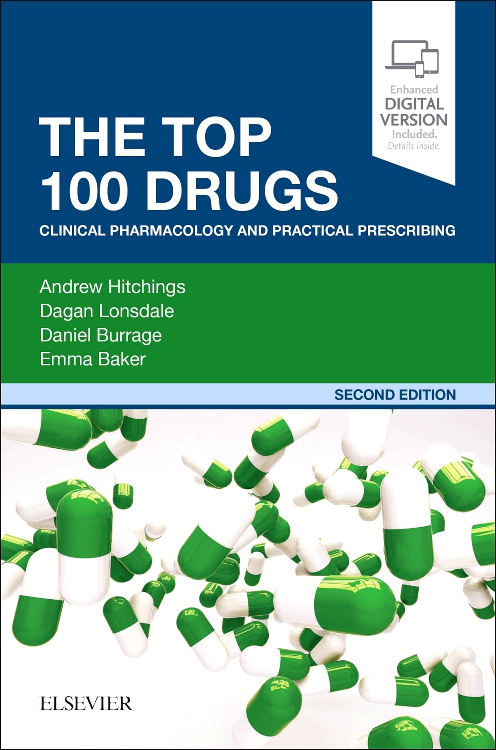 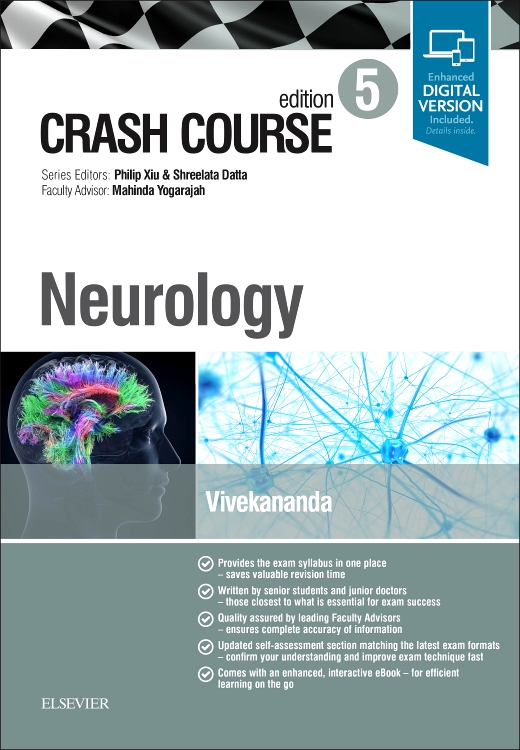 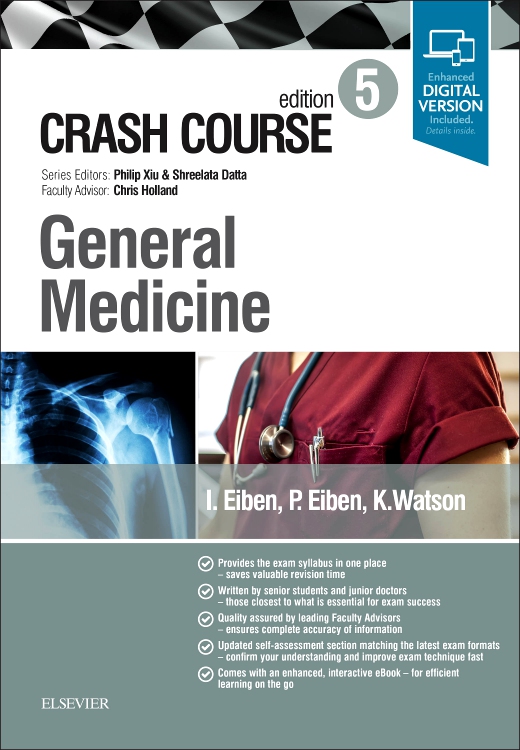 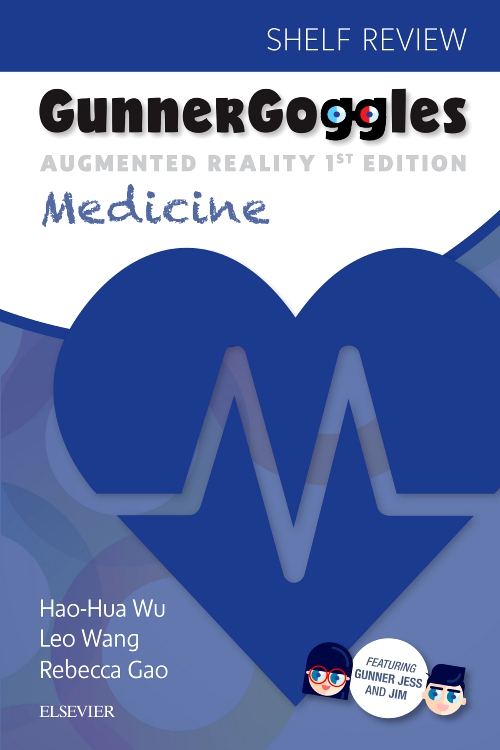 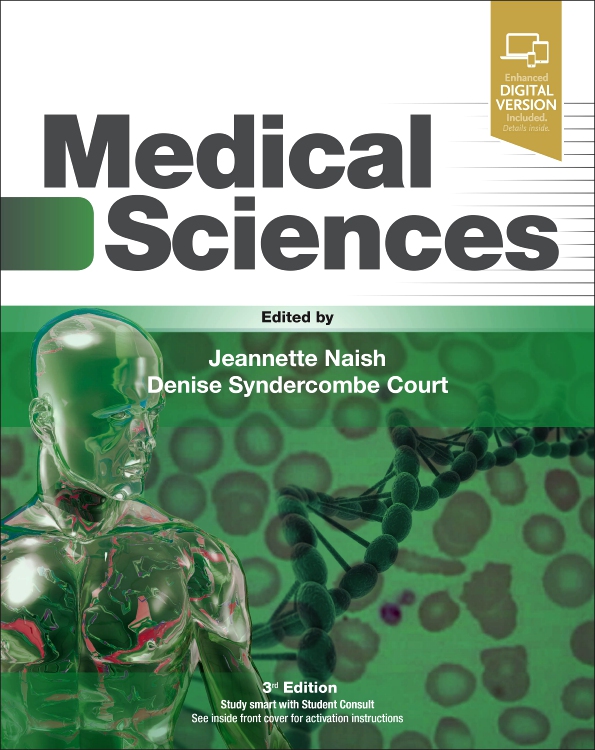 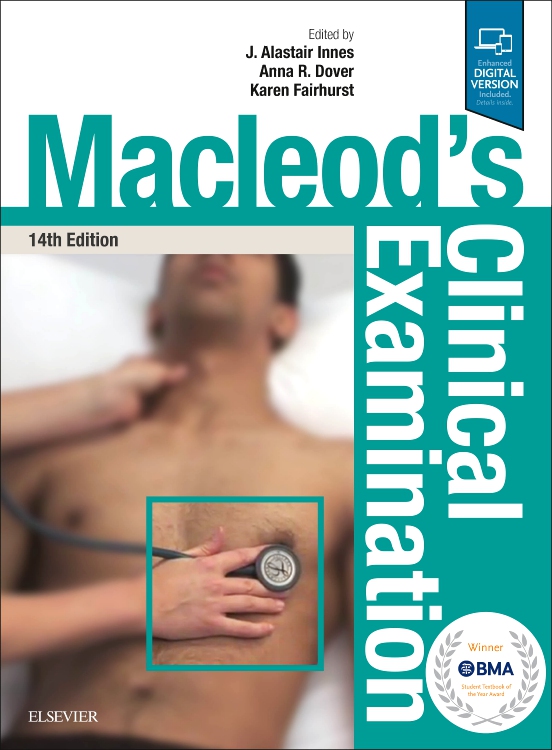 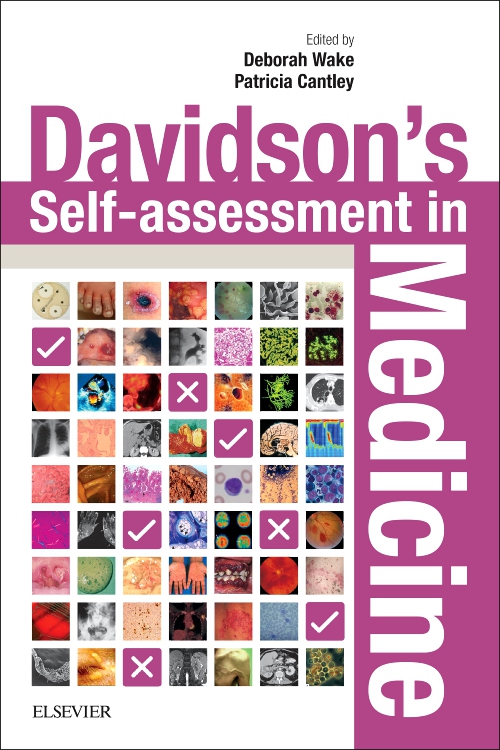 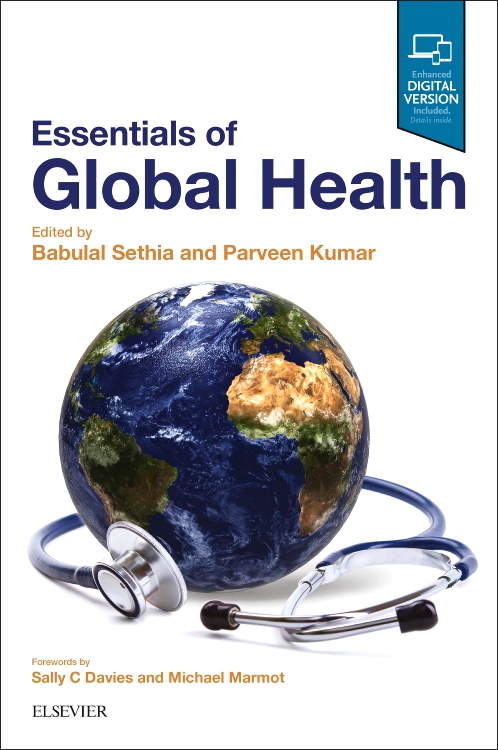 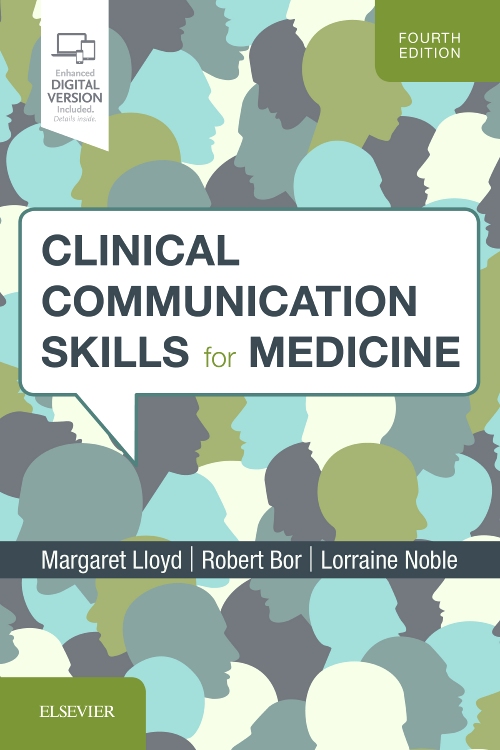 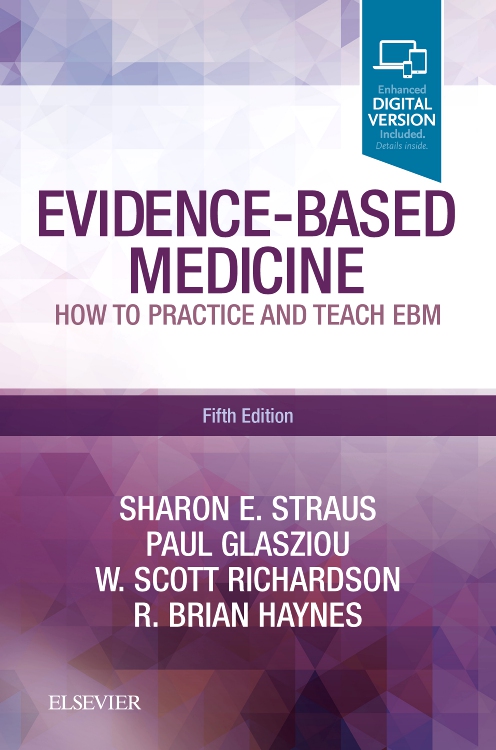 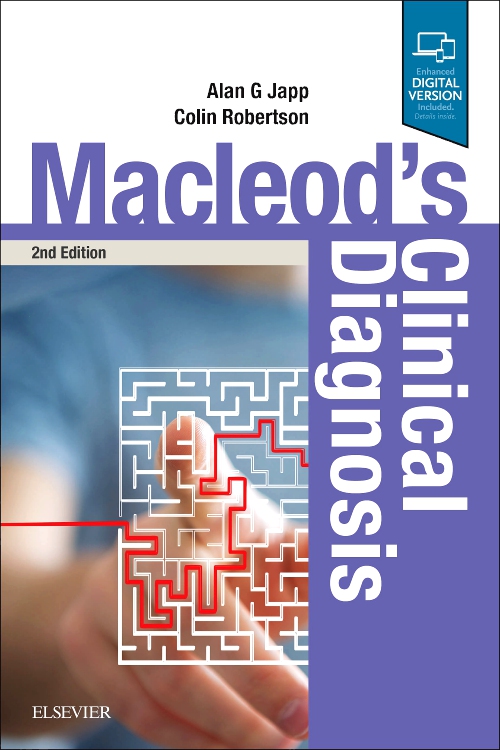 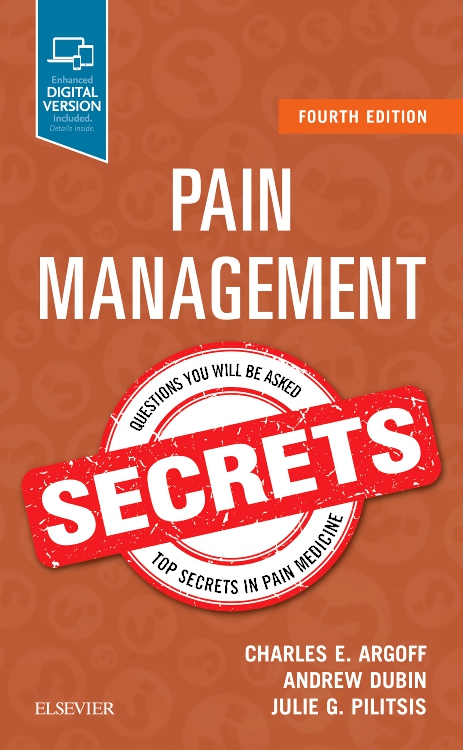 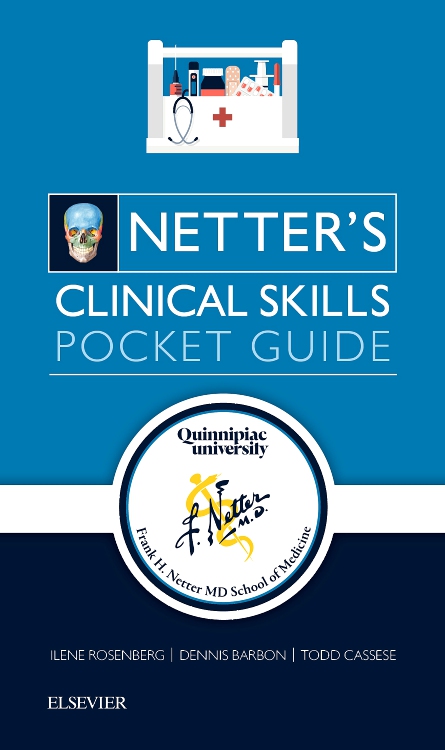 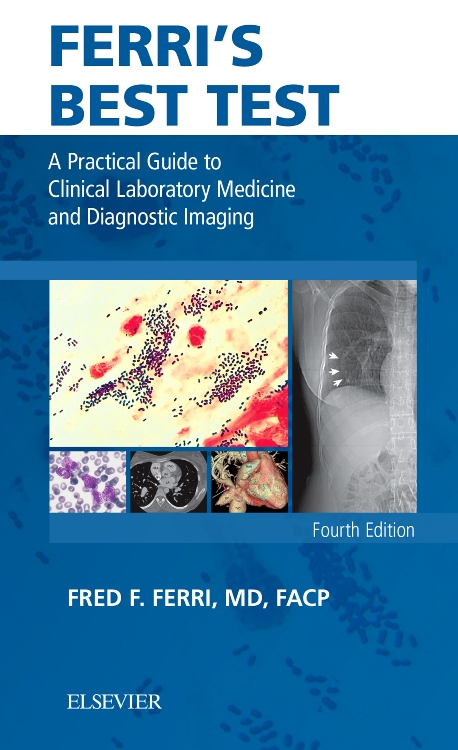 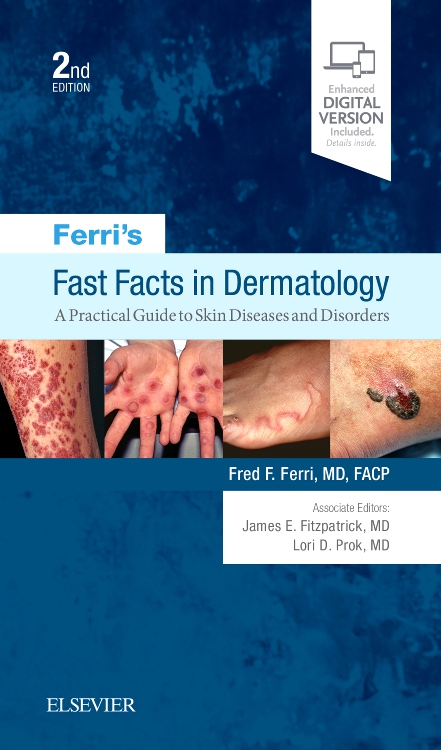 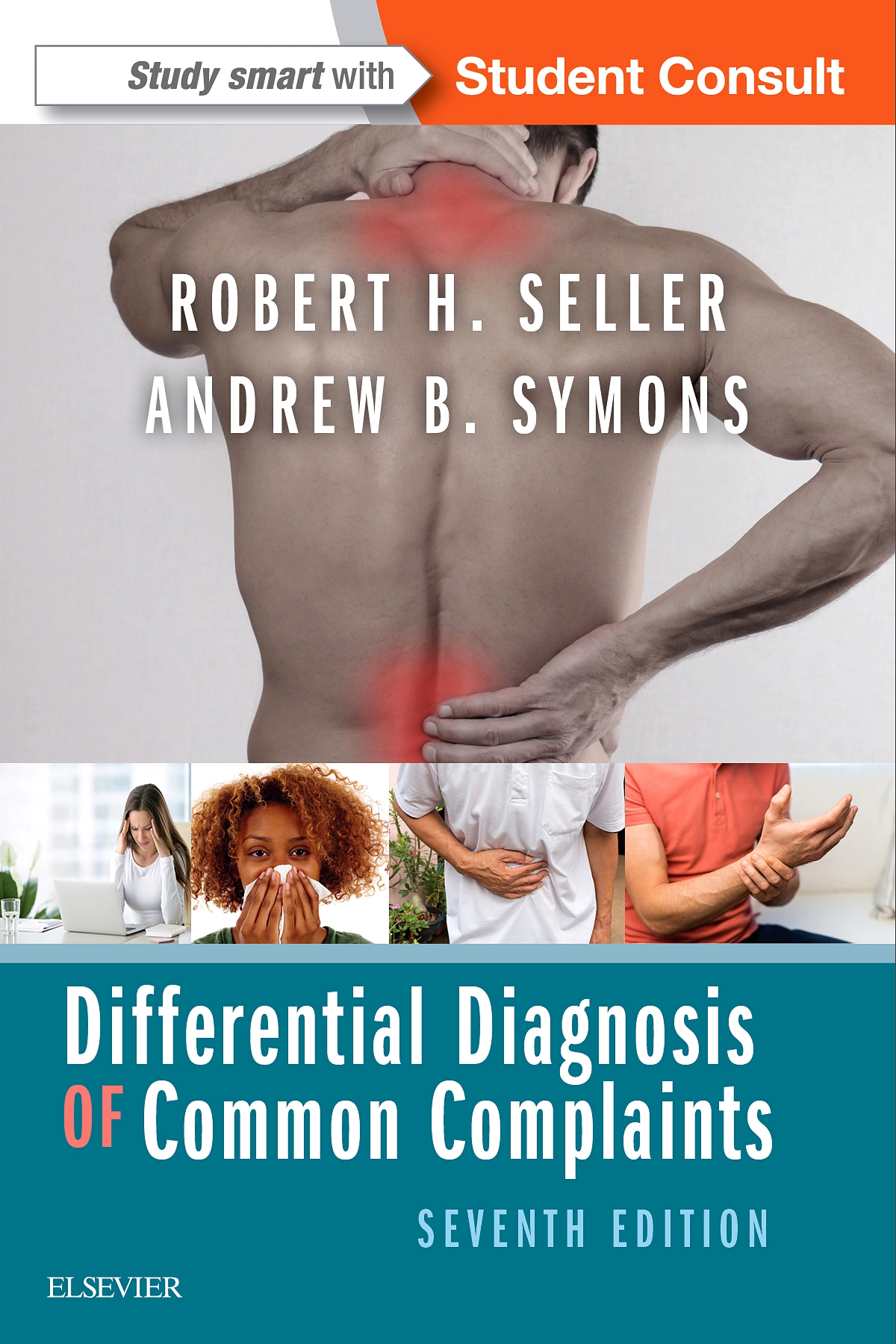 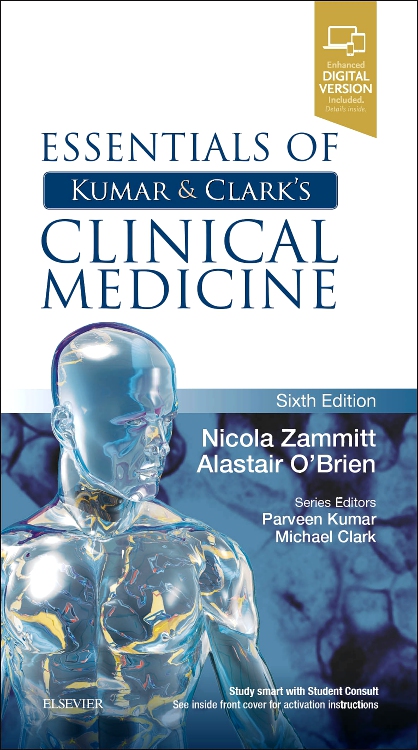 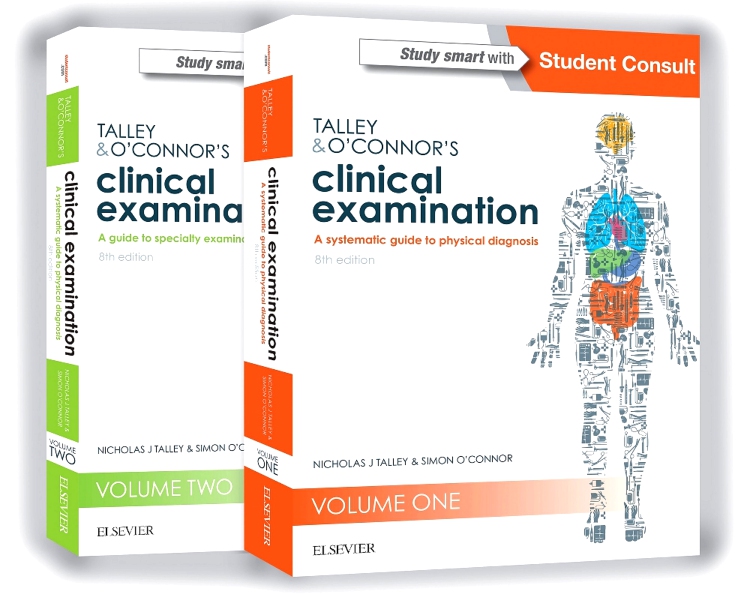 You can now close this window.

Edits have been made. Are you sure you want to exit without saving your changes?

We use cookies to provide and improve our services. By using our site you consent to cookies. Learn more.